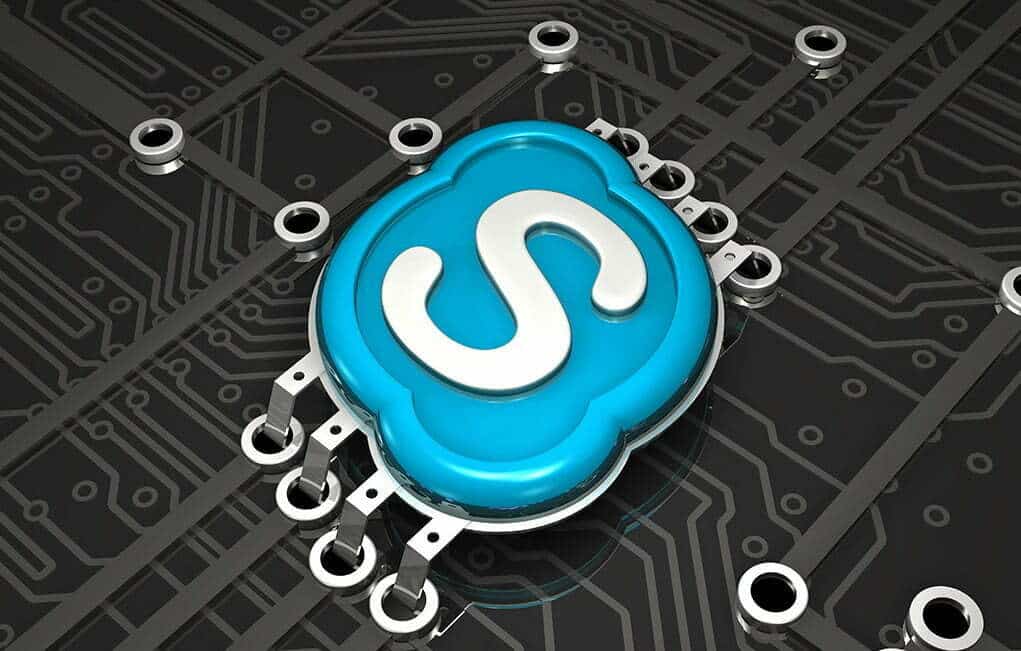 Skype has announced that in their new update, they will finally hide your IP address so that you are protected from “trolls”. This news is especially good for gamers who often find themselves DDoS’d by gaming rivals. There have been many YouTube tutorials helping Skype users find IP addresses through Skype calls. This sometimes leads to retaliation tactics against other gamers.

Here is an example of one such tutorial:

Instead of allowing users to opt-out of sharing IP addresses with contacts, Skype’s new update will automatically hide the IP address.

“Microsoft says the measure will “prevent individuals from obtaining a Skype ID and resolving to an IP address,” which won’t only protect gamers, but other Skype users who may be targeted by online trolls.” –Matt Brian, Engadget

Many believe that Skype is responding to the wishes pro-gamers have had for a long time. Some users were already using work-arounds to disguise their IP to protect themselves.

If you still need to get the latest version of Skype, you can find it here.