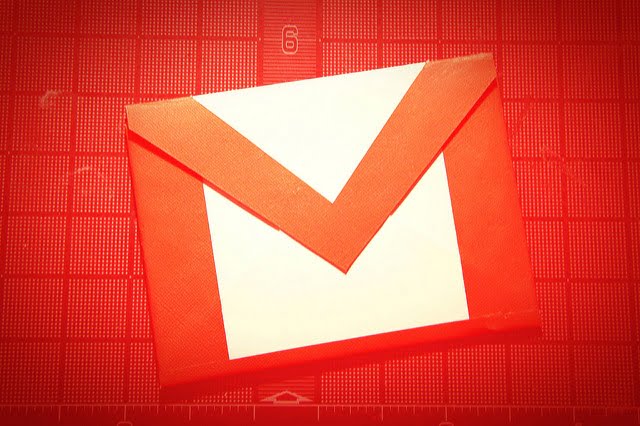 Have you noticed some of the changes lately in your Gmail inbox? You may have received an email from a friend or colleague and saw that it had an unlocked red padlock next to it like this:

When you hover over the padlock, it says something like: “Some recipients use services that don’t support encryption” or “[(x) service provider] did not encrypt this message”. Gmail put this visual element in place to let users know that the sender’s email service does not support TLS encryption (video explaining TLS encryption following this article). Gmail users took notice of this change and in less than 2 months of implementation, “the amount of inbound mail sent over an encrypted connection increased by 25%” –Nicolas Lidzborski Gmail Security Blog

Another change you may have noticed is that the person you receive an email from has a question mark next to their name rather than the standard Google Plus avatar. A message is displayed that says: “Gmail couldn’t verify that this message was sent by [sender]…” This is a new way for Gmail to help you flag spam or determine if emails are spoofed.

You will often see this warning when the message has been forwarded or has been sent by a third party site, as reflected by the email headers – or if the email service provider did not sign or verify the messages.

These new features are part of Google’s protections that are designed to help keep their users safe. Since 2012, Google has also warned its users if state-sponsored attackers may be targeting them. Even though this is a rare warning to receive, it is important for people like journalists and activists to know if they’re being targeted.

Now Google has made a new announcement. If they have reason to believe government-backed attackers may be trying to steal your password, they will give you a full page warning upon sign in like this: 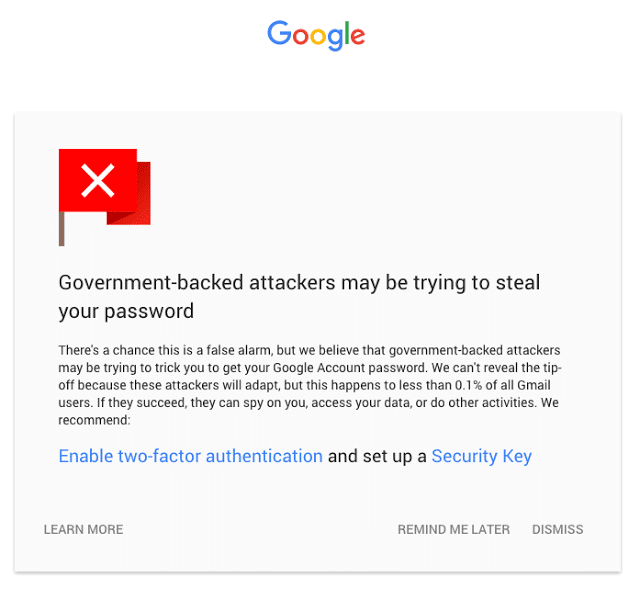 Google maintains: “The security of our users and their data is paramount.” Do you believe these changes will in fact make Gmail’s users safer?

(Google now lets Gmail users know if senders are not using TLS encryption. Learn about TLS by watching the above video)