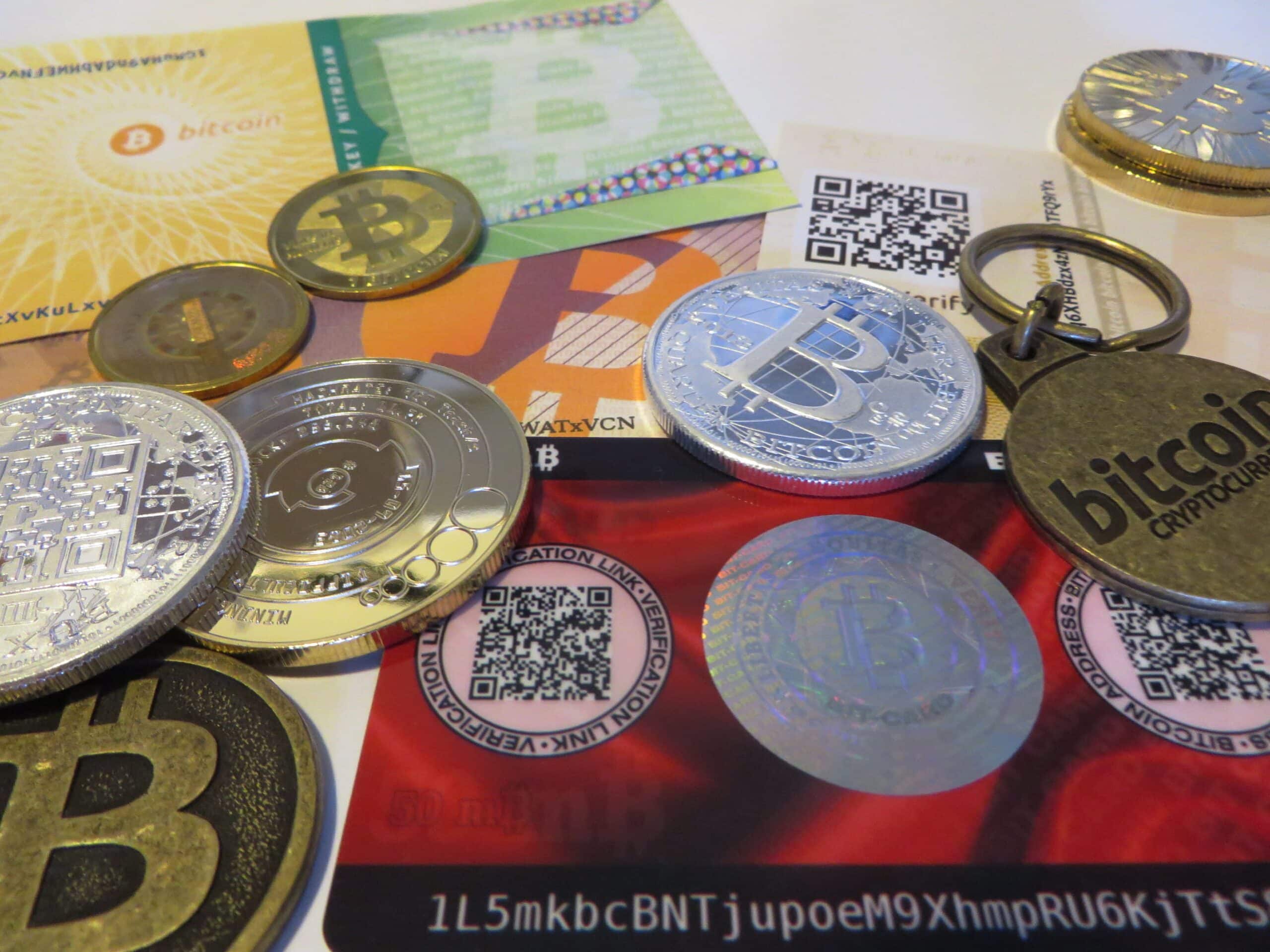 Bitcoins are a type of currency that are completely electronic. No one country supports or even endorses this currency. In fact, some countries have even tried to suppress its very use. They can either be stored on your computer or in the cloud virtually. There are no banks or middle men. The bitcoins go directly from you to the intended group.

The Origins of Bitcoins

The strangest thing about bitcoins is that no one is quite sure who created them. In 1998, a paper by Wei Dai, addressed the idea that currency could be created by using methods of digital cryptography. In simpler terms, you could use encryption as a way of regulating the creation of currency. You could even use it to verify transactions as well. Eleven years after the paper was published, a user that went by the name of Satoshi Nakamoto developed and published the specifications for the first bitcoin.

Oddly enough, there is no record of Satoshi. In fact, Satoshi is believed to be a pseudonym. Satoshi means “wise”. Naka means “medium, inside, or relationship”. Moto means “foundation”. Overtime, people have claimed to have figured out who he or she is but so far no one has been really identified as this person. Possible figures include Michael Clear, Neal King, Vladimir Oksman, and Charles Bry. However, not one of these people has claimed to have been the person.

After Satoshi developed this thing called bitcoins, he slowly began to fade from the community that helped birth bitcoins into existence. The most recent update about Satoshi is he/she has been nominated for a Nobel Prize this year.

Cryptocurrency is currency created from digital cryptography or encryption. More specifically, it is the result of solving a very complex mathematical formula. Bitcoins have a network of users. Everyone shares a large record of all the transactions of bitcoins. This large transaction or record book is called a “block chain”. This block chain is then processed by computers to validate everyone’s transaction. Once that computer validates a transaction, it rewards bitcoins. This process is called “mining”. So, it’s a currency that validates itself. The validation process creates more currency for others to use. Thus, it’s a self-supporting currency.

The problem that may come up is what happens when the currency fills the market? Meaning, if currency is being created more each day, won’t there be a day when there are too many bitcoins around for it to be worth anything? The answer is no. There is a cap on how many bitcoins that can be created. Only 21 million bitcoins can ever be created. This means that the more people mine for this the less there will be. However, current projections, at a rate of 25 every ten minutes, predict bitcoins will run out near the year 2140.

Why Banks and Governments Hate Bitcoins

Bitcoins are not popular with everyone. In particularly, governments don’t like bitcoins for the simple reason of anonymity. Bitcoins can be traded without compromising your identity. You keep your anonymity even when buying and selling. Keeping your anonymity means the government can’t track those transactions. Not being able to track those means not being able to tax them or regulate them. This means businesses and individuals can do business without the government trying to take a portion of it. Naturally, governments don’t want this. China has even made attempts to scare their citizens into not using them in 2013. However, the anonymity of bitcoins has made it difficult for governments to get their citizens away from it.

Banks don’t like them for the simple fact that it takes away the middle man. In this case, the banks are the middle man. Bitcoins use something called a bitcoin wallet that either rests on the computer or in the cloud. Either way, a bank has nothing to do with this process. This means that a lot less transactions would be going through the banking system. Every processed transaction creates profit for the bank. This has potential to create the current banking system.

The Advantages and Disadvantages of using Bitcoins

The major advantage of using bitcoins is the anonymity of it. If privacy is something you want, then you want to use bitcoins. The other advantage of it could be taxation. If you are a business, you could potentially avoid some taxes by converting some of your transactions to bitcoins. (note – this article is for educational purposes only, socialhax does not condone illegal activity such as tax evasion).

One of the disadvantages of using bitcoins is its volatility. There can be large price fluctuations in a short period of time. In fact, from 2012 to 2014 the price of bitcoins actually has fallen over time. Plus, not everyone takes bitcoins. It’s adoption has slowly begun to grow but unless you are doing business online, your ability to purchase day to day items such as gas is limited. Another disadvantage to bitcoins is there is not regulation to control its use. While this is a good thing in terms of privacy and anonymity, it can be a problem for those whose bitcoins are taken from them. If you so happened to be hacked, as the case with inputs.io who lost $1.2 million from hackers, that money is gone since it wasn’t ensured by anyone like the FDIC in today’s banks.

The Dangerous Side of Bitcoins

The anonymity of bitcoins has attracted some bad attention. Since it can’t be tracked by any law enforcement, it has made itself a prime currency for illegal activities. This includes anything from drugs all the way to human trafficking. Before, illegal activities could be tracked by following cash flows in and out of accounts. However, the use of bitcoins has made this impossible. While this hasn’t seemed to stop the use of bitcoins, it has put a damper on it acceptance in the mainstream. Law enforcement agencies use this as an example to help warn people about it use.

To Sum up Bitcoins

Bitcoins are growing in its use. In the future, we will definitely see more and more of its use. However, as of today, its use is mainly for those looking for privacy and anonymity along with freedom from taxation. Most households probably won’t be using cryptocurrency for a while. However, individuals and companies can benefit off its use. 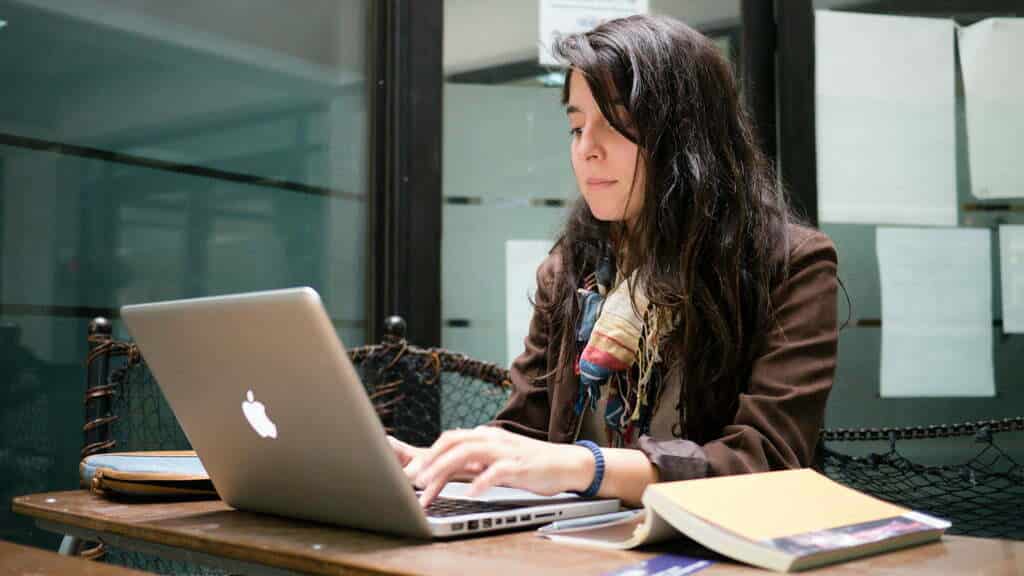 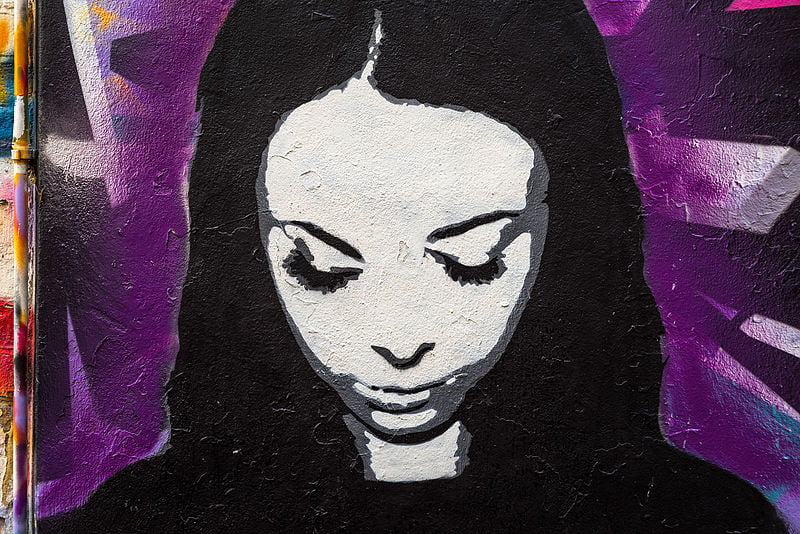 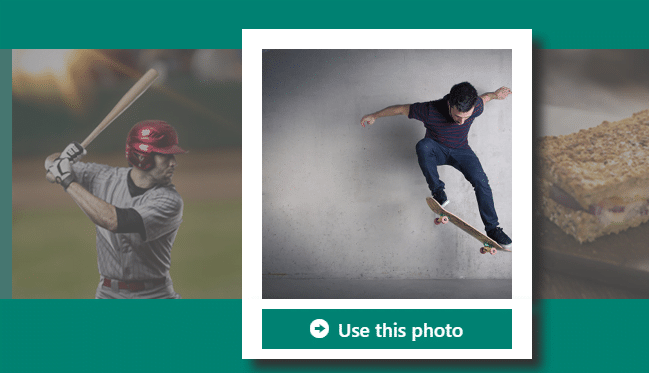