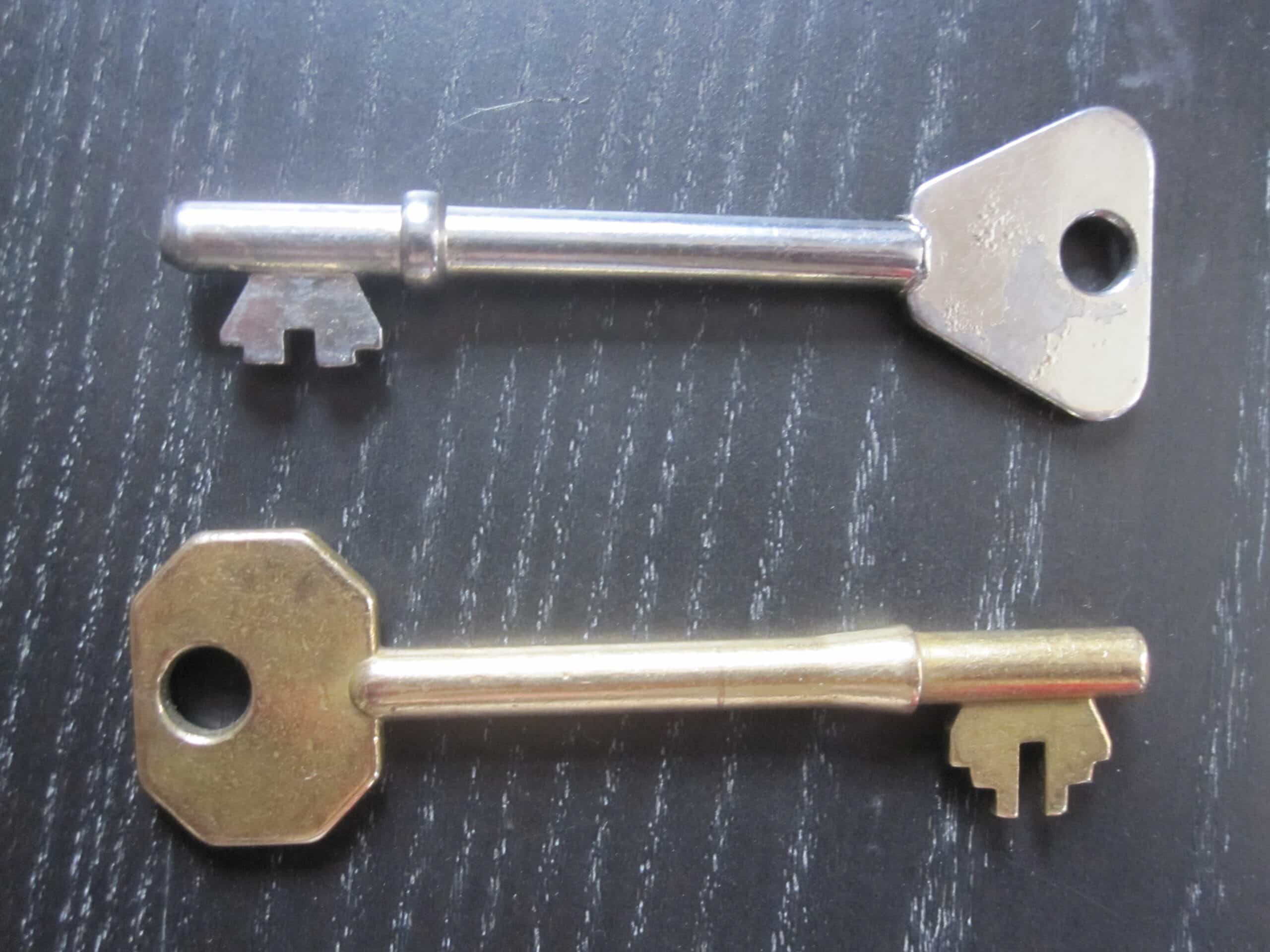 How do you exchange private data over the internet? Part of the answer lies with SSL certificates. Secure Socket Layer (SSL) certificates work by creating a private line of communication in which allows private data to be delivered.

The main problem with communication and security over the internet is eavesdropping. Others may be able to access the data exchange between your computer and the website’s servers. This is also called a main-in-the-middle attack. SSL certificates are a way of ensuring that no one is able to intercept and decrypt this information.

To better understand how SSL certificates work, let’s imagine a boy is being picked up at the train station for the first time by someone who he’s never met. How can he know for sure to trust the person picking him up? The answer is simple. His parents write a letter signed by them stating they trust that individual. By trusting his parent’s authority, the boy can now trust the person picking him up.

This is quite similar to how SSL certificates work. Web sites can create certificates and have them signed by something called a CA or Certificate Authority. An example includes DigiCert. By having them signed, browsers can then identify website and servers by their certificate. They then know if they can trust them. This is the basic concept of how SSL Certificates help to identify and trust the websites we are communicating with.

What about actually communicating? What if two people want to talk in that same train station without worrying if someone else is listening? The answer lies with keys. To illustrate the concept of keys and how they help with encryption, imagine each of the two people have a box and a set of keys. The keys are labeled private and public. They exchange their public keys. Now, each person has a private key, the other’s public key, and a box.

The basic process works like this: One person writes a message and places it into the box. They then lock the box with the other’s public key. They then pass the box along. Once the box is at its destination, only the person holding the private key can open the box locked by its very own public key. If the other person wants to send a message back, they can send back a letter in the box locked with the other’s public key. The entire communication, also called a session, can go back and forth securely using this method.

This is much like how SSL certificates are used to create private and public keys. Web servers send the user a copy of its public key along with the certificate. The browser can then decide to trust the website based on this information. If it does, it can then send messages back and forth simply by encrypting and decrypting keys.

Identifying websites that have and use SSL are easy. Simply look for the lock at the top of the browser. Never exchange private data unless there is a lock up at the top of the browser. If there isn’t, there is not an acceptable level of encryption being used on that site. Anyone who sells anything online needs to have an SSL .All banks and e- commerce sites need to have an SSL to help ensure security.

COVID-19 Social Distancing – How to Host a Netflix Party 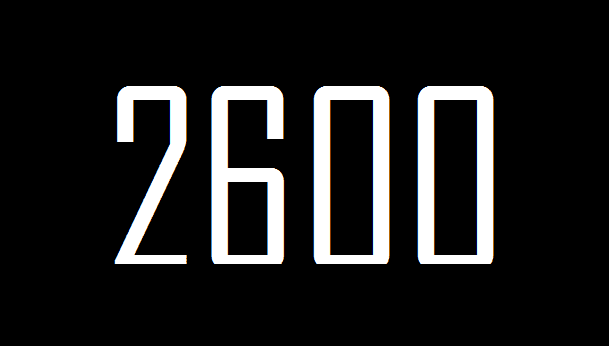 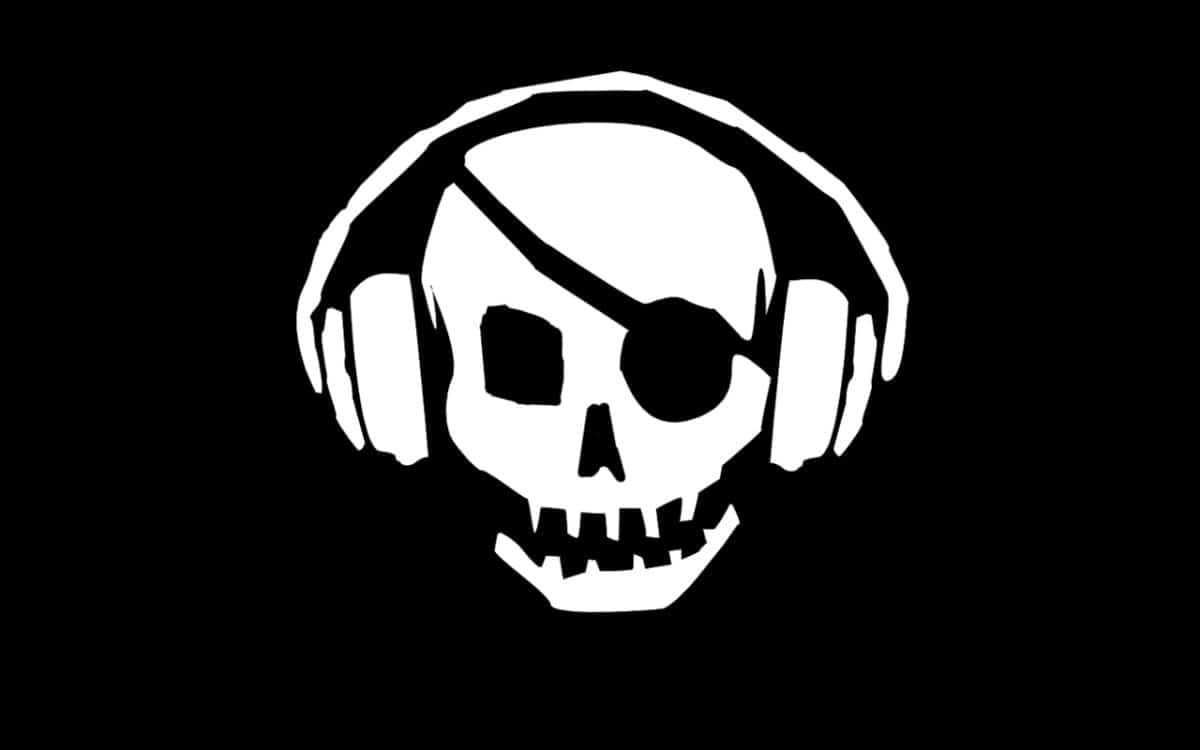